Schooner Cove Yacht Club was founded in 1975 by a small group of sailing enthusiasts whose boats were moored at what then was called Schooner Cove Marina. Since then the club has expanded to include sailors and powerboaters from a wider geographic area and through volunteer leadership organizes a wide range of programs for its members, including racing, cruising and social events. The marina is now called Fairwinds Marina.

2021 MARKS THE 46TH ANNIVERSARY OF THE SCHOONER COVE YACHT CLUB.

In 1975, a small group of sailing enthusiasts whose boats were moored at Schooner Cove formed a loose association to race informally and to cruise together. They called themselves the Schooner Cove United Mariners, which easily contracted to SCUM, an acronym in which its members took a sort of perverse satisfaction. The founding members of SCUM were a mixed lot, some living locally or in Port Alberni. Many of the initial members are still in the Club today.

Inevitably the membership grew, and in time it became necessary to get more organized, admit “stinkpotters” or powerboats, to arrange reciprocal moorages, hold formal meetings, and set up committees. This could hardly be done with a name like SCUM, and against the sentiment of the original “scummers” the Schooner Cove Yacht Club came into being.

Thanks to the dedication of the founding members and many of their successors, we have come a long way since then, but it is well that we should remember our beginnings and the people who made it all possible. 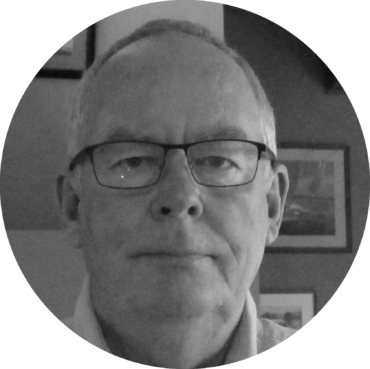 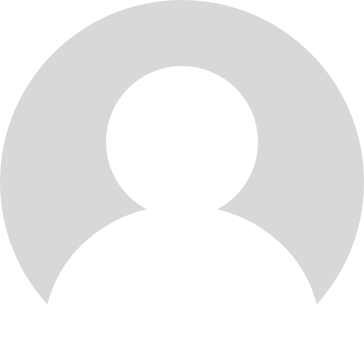 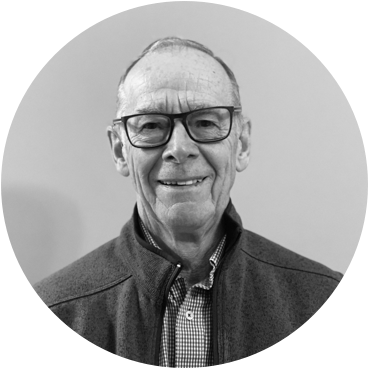 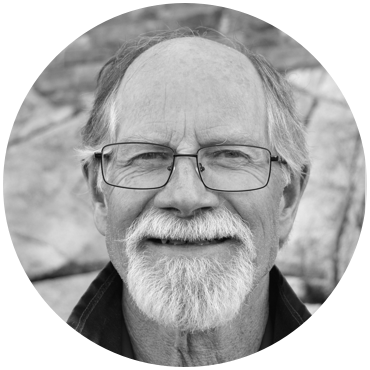 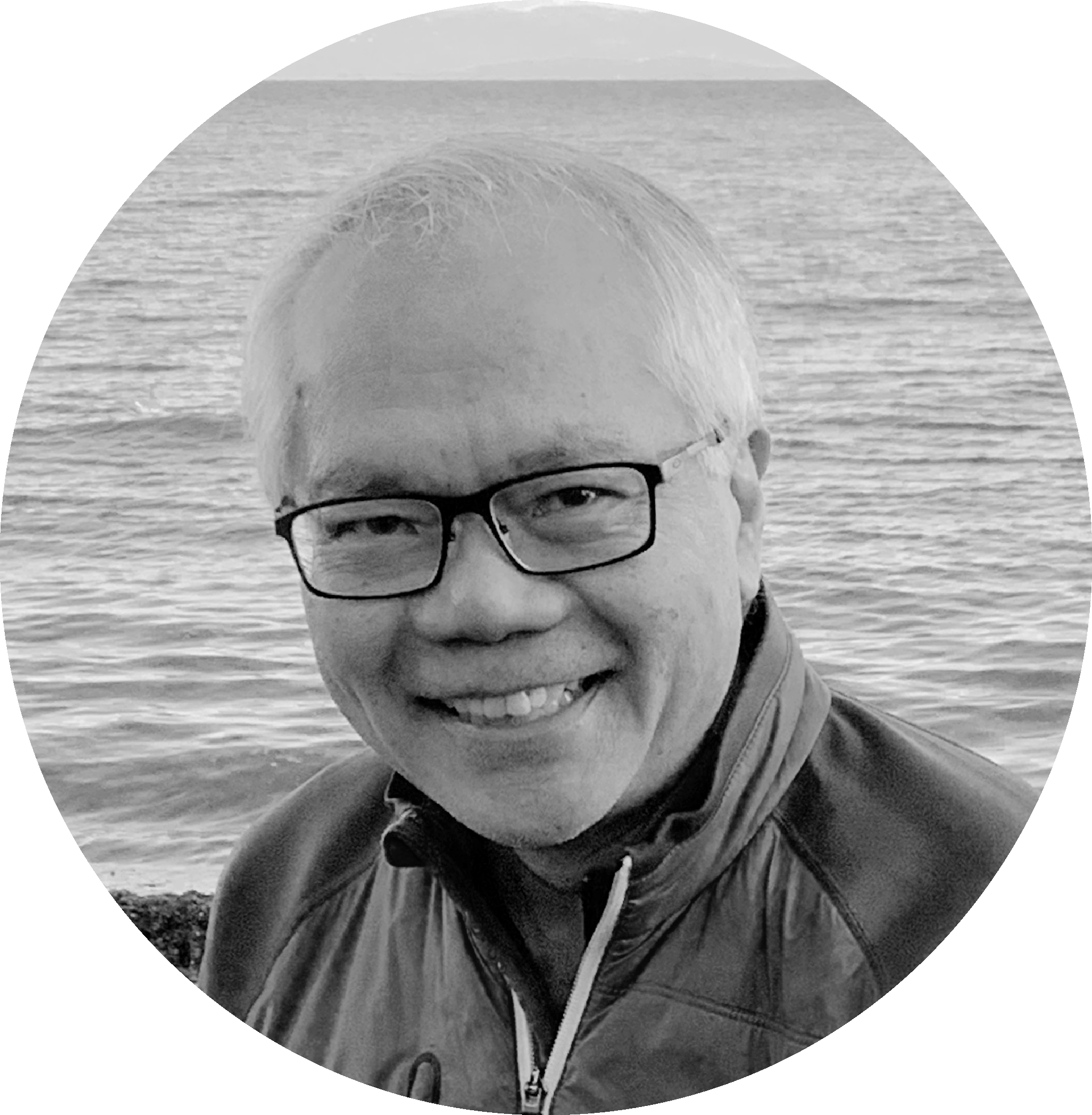 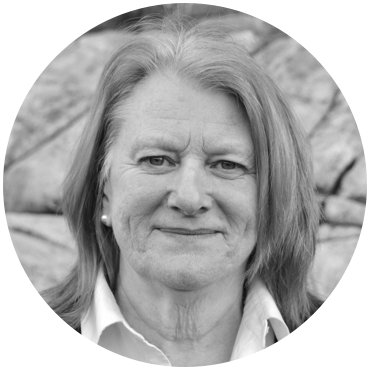 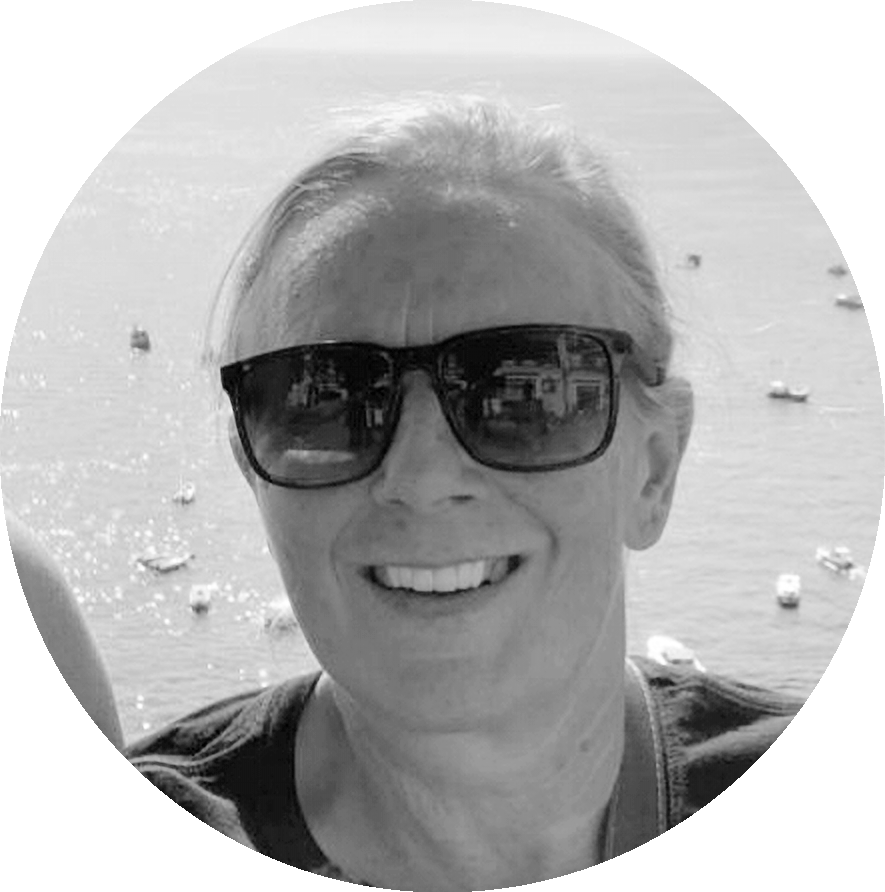 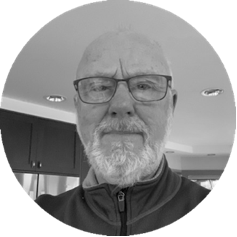 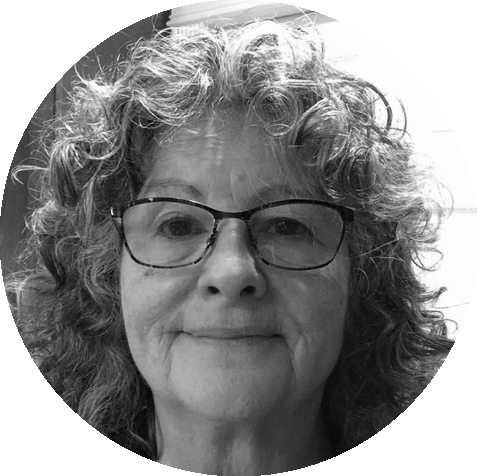 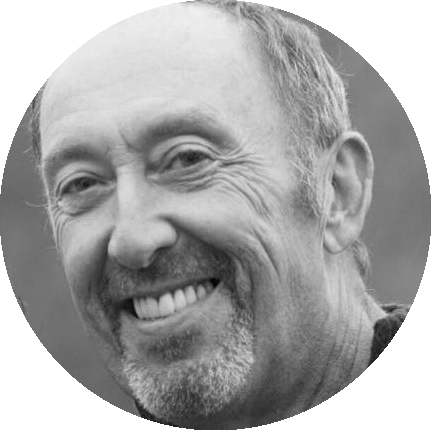 To contact any of the executives, go to “Executive Contacts” section above and click on their email link.

Hiking Trails in the Fairwinds area of Nanoose Peninsula
Click to View a local area map of the many hiking trails in this area. Enjoy the unique Garry Oak meadow and walk along Dolphin and Enos Lakes.

A listing of our yearbook advertisers are provided below. We encourage all SCYC members to support the businesses that support our club.