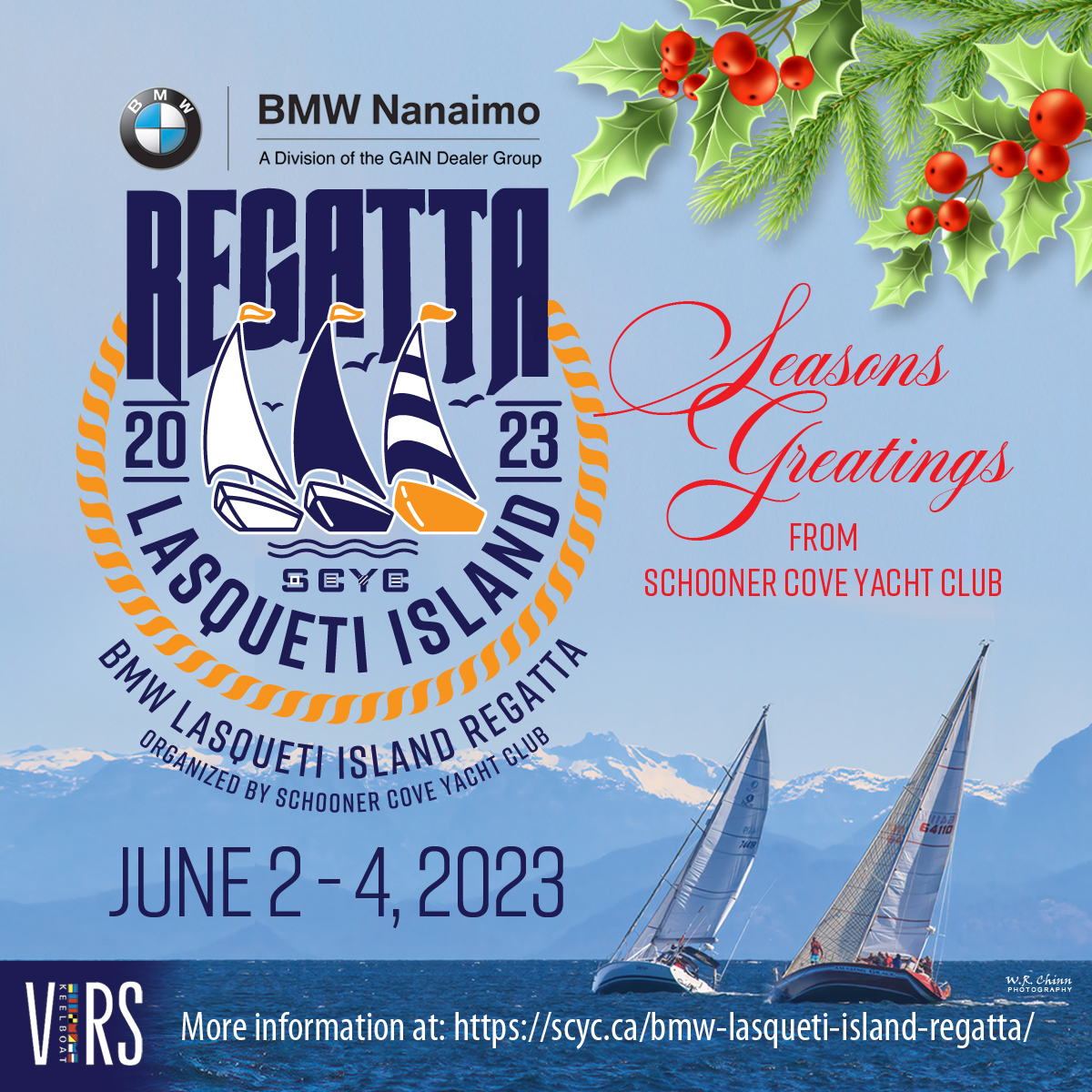 Merry Christmas and all the best in the New Year from the regatta crew at Schooner Cove Yacht Club.

After another successful BMW Lasqueti Island Regatta in 2022, incorporating new facilities at Fairwinds Marina, we are looking forward to hosting another full regatta in 2023.

Please ‘save the date’ and plan to join us for a weekend of racing and camaraderie.

We will keep you updated via this website, www.scyc.ca/bmw-lasqueti-island-regatta/

Many thanks and best wishes, 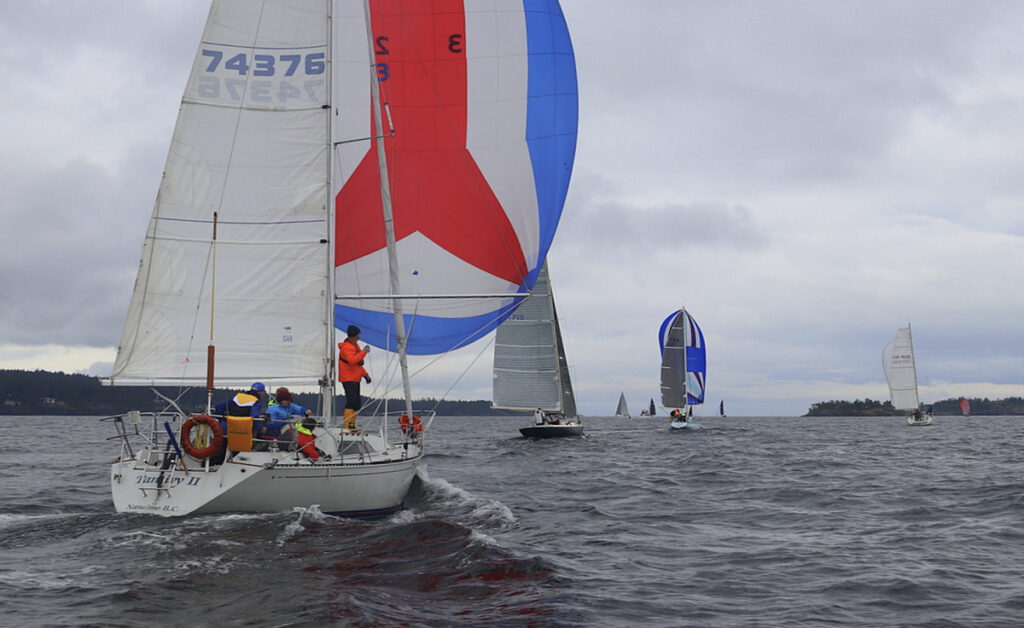 And they were off!  With a spinnaker start for many, the rain could not dampen the excitement! This was definitely a skipper’s race from start to finish.

Moderate SE winds at the start gradually grew to 30 knots up the west side of Lasqueti Island.  Faster boats beat the tide change and managed to finish late afternoon, while others were challenged by the tide and periods of less wind.  After 41 nautical miles (nm), the fastest boats were back at the dock just after 3:00 pm and most boats were back at the dock by 7:00 pm.

Twenty-three boats from 7 B.C. yacht clubs came together to tackle one of the most spectacular and challenging courses in the Vancouver Island Racing Series.  With three divisions starting from outside Fairwinds Marina, 110+ skippers and crew set a course clockwise around Lasqueti Island.

The best Overall performance by a Schooner Cove Yacht Club member and recipient of the Fairwinds Cup, was Starlight Express, skippered by Tim Rann.

John Collins, this year’s Regatta Chair, commented, “Our club was excited to host the 2022 BMW Lasqueti Island Regatta as our racing community returns to post-COVID activity.  We were also pleased to see a growing Cruising Division for sailors who have broader sailing interests but love the challenge of a race.  We wish to thank all the skippers and crew who braved the elements this year but found the race both exhilarating and fun and plan to return next year.

Tremendous thanks go to our 35 sponsors and prize donors, particularly our Presenting Sponsor, BMW Nanaimo, and our major sponsors Windsor Plywood, which sponsors the Windsor Plywood Cup, and UK Sails.  All our sponsors contributed greatly to the success of the event.

Thanks also go to our many club volunteers who organized the race events, served hundreds of meals and participated in the planning, promotion and details that go into one of the most successful regattas on Vancouver Island.”

The 33rd Annual BWM Lasqueti Island Regatta was organized by Schooner Cove Yacht Club, located at Fairwinds Marina, Nanoose Bay, B.C.  The Club would like to thank Fairwinds Marina and Seascape Restaurant, and their staffs, for their cooperation and support in the use of their facilities for the weekend.

For a full list of results, photographs and information about the regatta, go to https://scyc.ca/bmw-lasqueti-island-regatta/

Schooner Cove Yacht Club will provide complimentary moorage for registered boats Friday and Saturday night. For visiting boats, additional moorage may be arranged prior to and after the weekend by contacting the marina office at 250-468-5364. Fairwinds Marina will provide complimentary moorage for boats from the mainland if the skipper wishes to position their boat at Schooner Cove during the week ahead of the regatta. If you have special moorage concerns, please contact SCYC (see below for contact information). Marina Office hours are 7:00 am to 7:00 pm during the summer.
Registered boats will be advised of their assigned slip in advance of the regatta. When approaching Fairwinds Marina, call on 66A to announce your arrival. Volunteer wharfingers will assist you to find your slip and help you tie-up.

Visiting boats are requested to use garbage and recycling receptacles at the base of the ramp and in the parking lot. Showers and toilets are located beside the marina office at the top of the ramp. Overboard discharge is strictly prohibited in the marina, and a pump-out is available at no charge. Due to the number of boats and people at the Club during race weekend, some limitations may apply to normal marina services and amenities, such as water usage. Please note that camping on the docks or on marina property is not allowed. We ask all racers to do their part to help keep the docks and facilities clean, safe and pleasant for all. 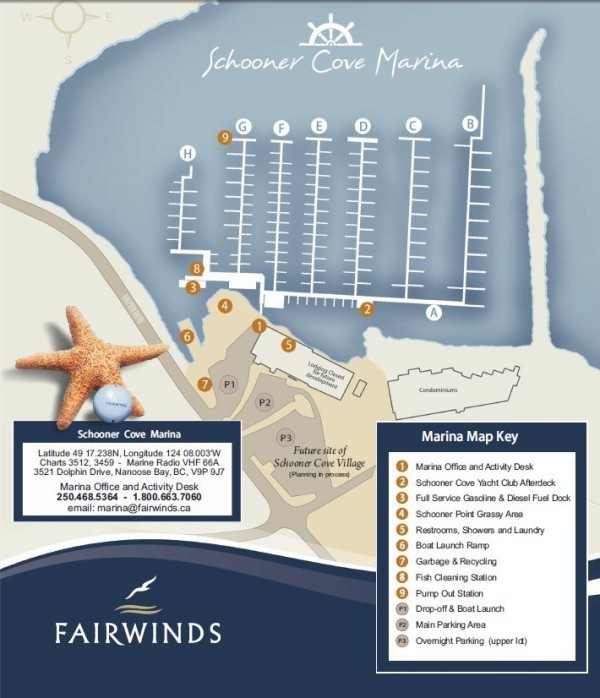 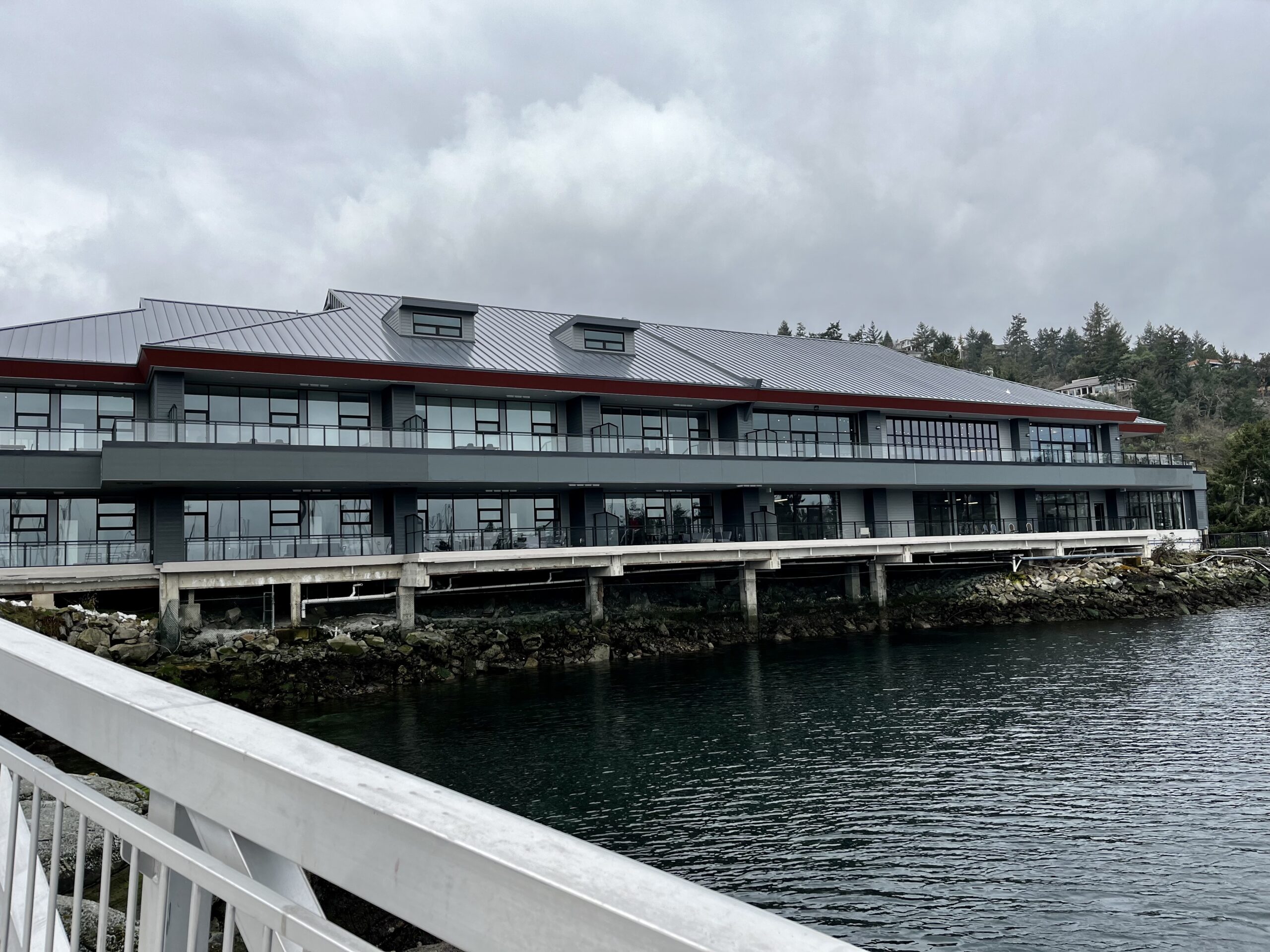 There is a new restaurant at Fairwinds Marina, Seascape Restaurant and Seascape Cafe. Click here for  Seascape menu and reservations .  Check hours of operation on website or phone 250 468-0780.

A grocery store and Cascadia liquor outlet are located at Red Gap Centre, approximately 6 minutes away by car.

Questions can be directed to John Collins, Regatta Committee Chair, at scyc_regatta@scyc.ca.

Fairwinds and SCYC welcome you to Schooner Cove and hope you have a great race and a safe and memorable weekend! 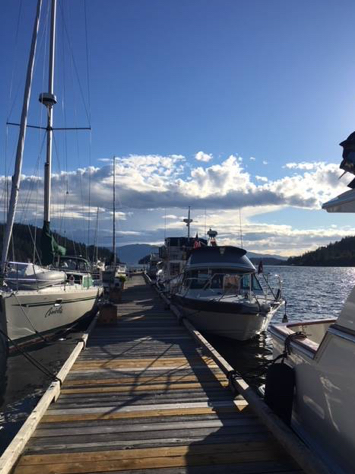 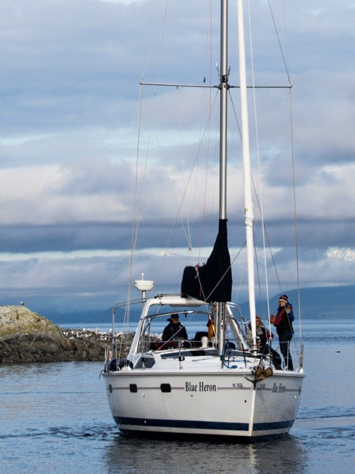 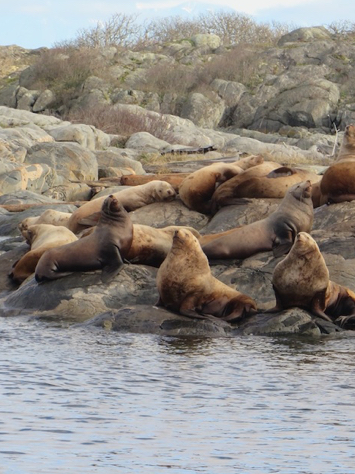 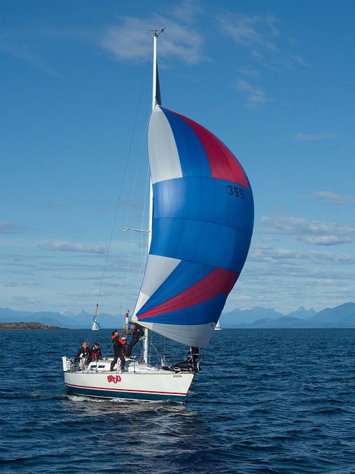