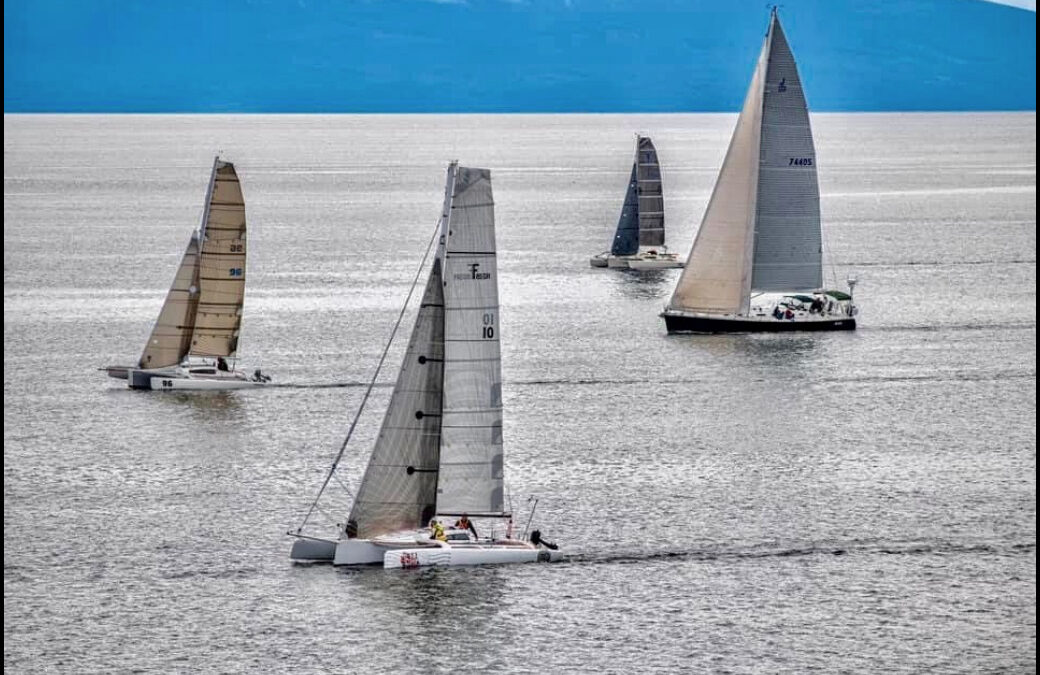 Time to rally again. Now that spring is here, it’s a great time to shake the cobwebs out of your sails and get back on your boat after a long winter.

The first rally of the Spring Series is scheduled for Sunday April 10.

At the 1000 Skippers Meeting lets review the rally format.  One concern is that after the Winter Series, three boats tied for first place with the same score.  This is largely because I made the courses too short and everyone was able to finish in the prescribed time earning full points.

For the Spring Series I’ll make to courses longer and a challenge to finish by 1500.

If there are enough boats that would rather race than rally, we could set a separate course for them.

Let me know if you are in.  Forecast is for some sun and little chance of rain.  Wind is harder to predict except that it will likely be out of the northwest.

The rally course is attached.

Hope to see you on Sunday!

Link to Course and Regulations